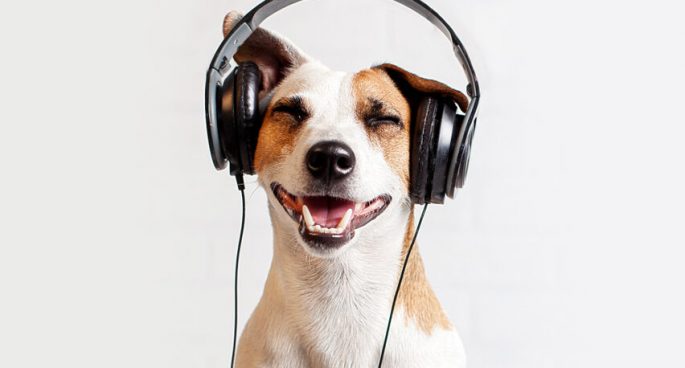 Almost 70% of pet owners sing to their animals. People seem to think that playing music for their pets reduces stress and that their animals like the same kind of music they do.

Charles Snowdon, a psychology professor at the University of Wisconsin-Madison  with his student Megan Savage visited 47 cats in their homes. They played recordings of two of Teie’s ‘music’ for cats and two classical songs intended for humans. They found that the cats showed more positive responses to cat songs, like purring and approaching the speaker, than they did to the human songs.

Snowdon pointed out that animals and humans don’t hear all the same frequencies of sound, so some of the music we play for them doesn’t even register. In fact some of our favourite songs don’t even register as music to animals; it can just sound angry to them, so it may actually frighten them or make them stressed.