Isis Are Being Pushed Back 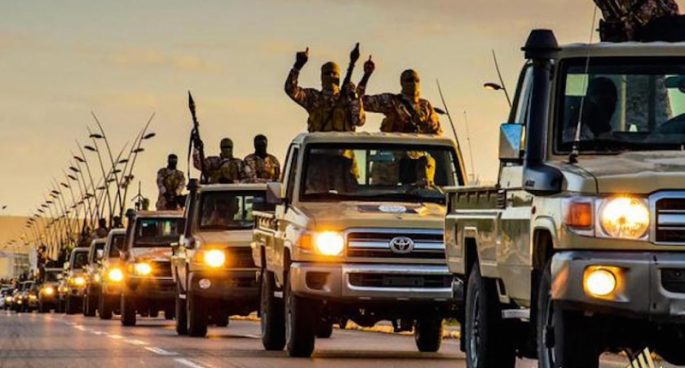 Islamic State militant groups were able to gain significant territory in Iraq, particularly in 2014. Now however Iraqi forces have been able to push back Islamic State militants from one third of the eastern side of Mosul and The the U.S. have backed an effort to retake the Syrian city of Raqqa. If these operations are successful what does that mean for the future of the Islamic State. Can they survive without territorial control? James Gelvin a Professor of modern Middle East history at the University of California, Los Angeles joined us to answer our questions

Isis Are Being Pushed Back