2600km to the Northwest of Perth is Christmas Island, one of the furthermost territories in Australia, which hosts a fascinating ecosystem of flora and fauna, a diverse population and is also the location to the immigration detention centres that have detained many asylum seekers that reached the mainland of Australia.

This inspired the documentary called “The Island of Hungry Ghosts” which recently took out the best doco award at the Tribecca Film Festival, a poetic film that probes both the extraordinary beauty of the island and also chronicles the story of the many asylum seekers marooned on the island. Mick talked to film-maker Gabrielle Brady about her debut feature documentary. 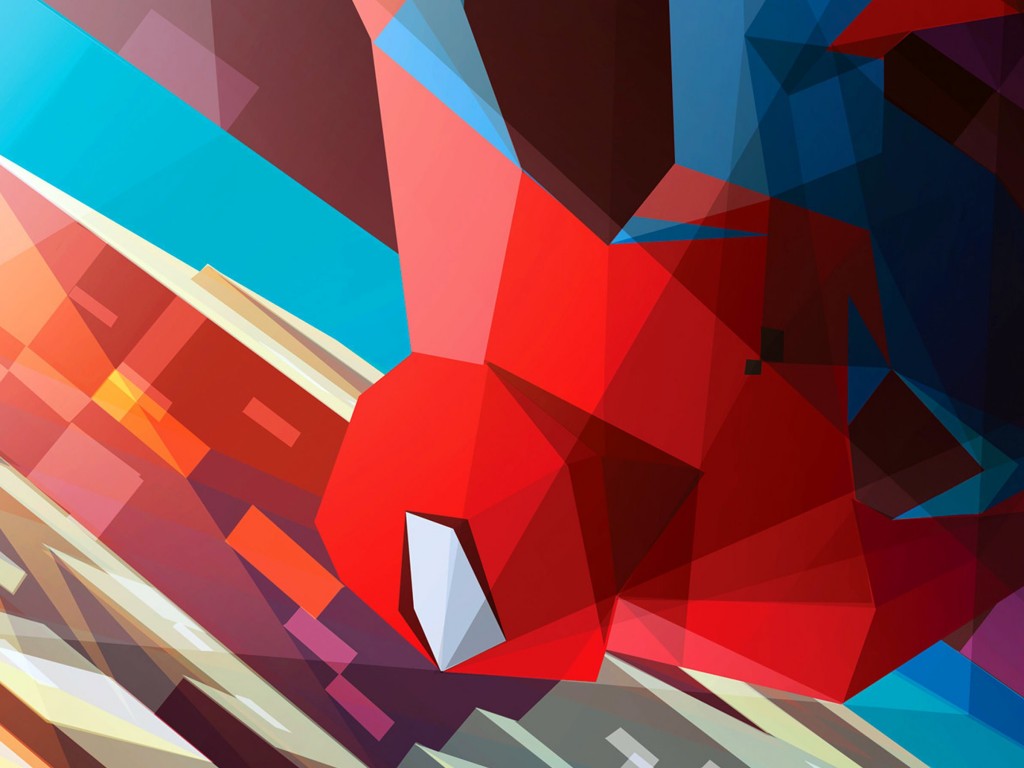 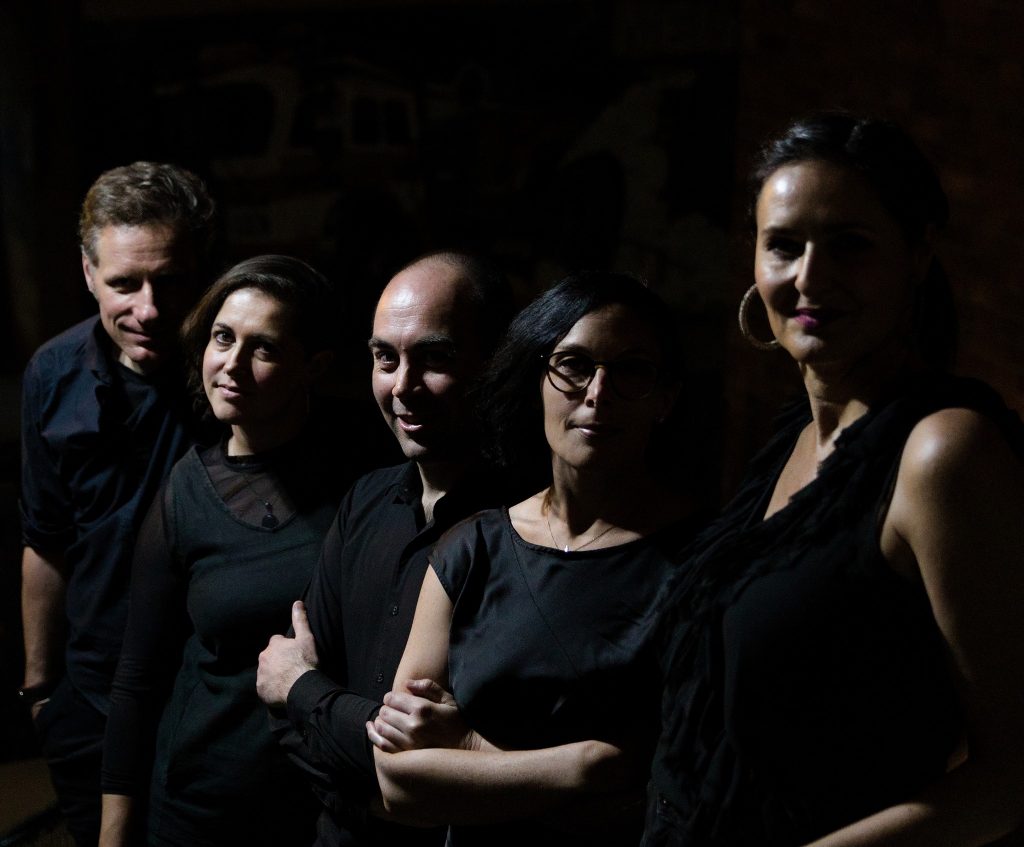 Much T’ado for (basically) nothing – August 4th

This week on Much T’do for (basically) nothing -… 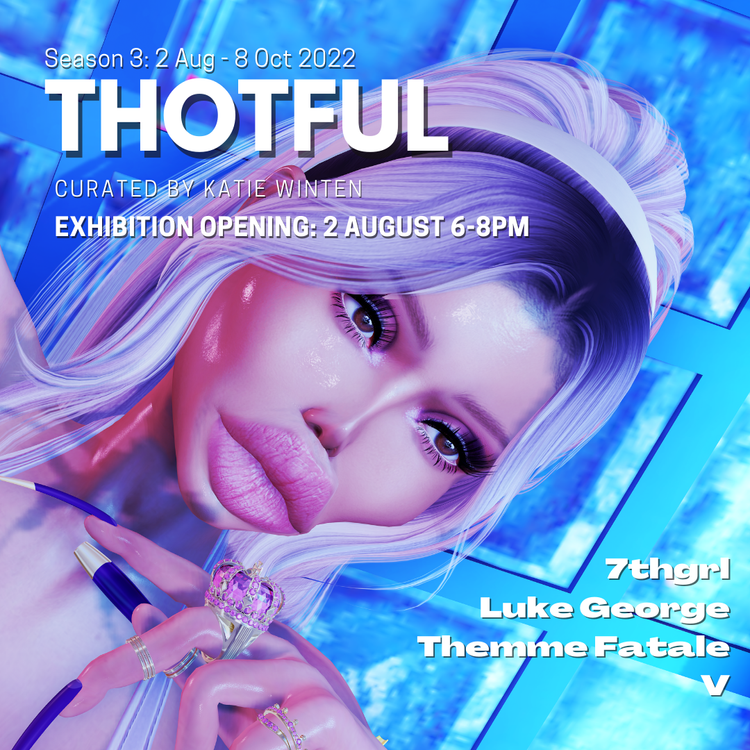 Something for ‘the sluts, the hustlers, the hoes’ – Thotful ...

Exploring everything bimbo, kinky and queer - Thotful, the…