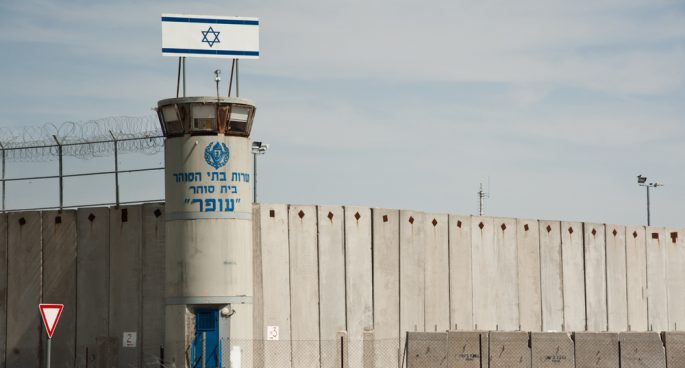 Israeli Prime Minister Benjamin Netanyahu recently announced plans to annex parts of the occupied West Bank starting from 1st July. The plan has been met with bitter opposition by Palestinians, who seek the recognition of a state which includes all of the West Bank. Commentators fear that annexing large portions of this territory will destroy any hopes of a two-state solution, with many suggesting that the risk of a third Palestinian uprising is at its highest. The EU has responded to the issue, suggesting that it will attempt to prevent Israel’s proposed annexation.

We were joined by Dr Eyal Mayroz from the University of Sydney, lecturer in the Department of Peace and Conflict Studies, to discuss.