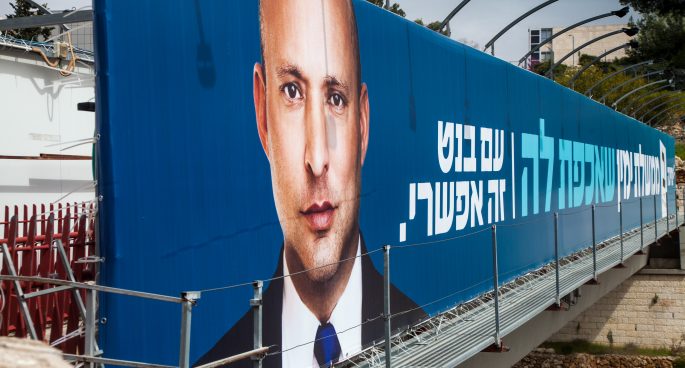 Earlier this week, Israeli Prime Minister Naftali Bennet resigned following a decision to dissolve parliament. The decision comes after Israeli civilian law was not applied to those Israeli’s living on the West Bank and demonstrates the fragility of the eight party governing system.  We were joined earlier by Dr. Eyal Mayroz from the Department of Peace and Conflict Studies at Sydney University for more.