Issues of Multiculturalism and Diversity sparked after Tasmania’s proposed changes 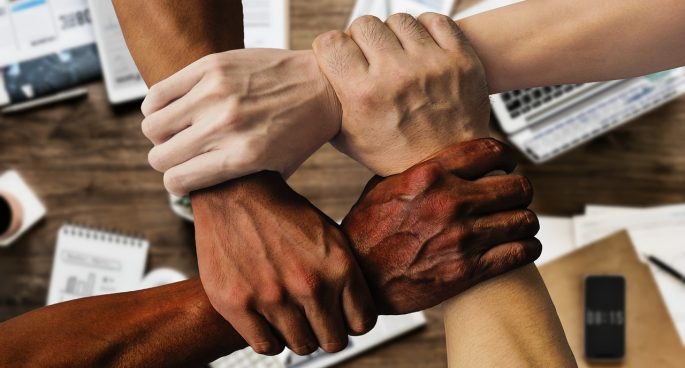 After the Multicultural Council of Tasmania included a proposal to reduce the number of board members from 14 to five, people were left fearing that some communities will be left without a voice with less diversity among its representatives. Many are against these proposed changes and have forced people to recognise the lack of diversity in general leadership roles. So what consequences could a lack of diversity have on the public? And how much diversity is enough? Professor Bob Hodge joined us now from the University of Western Sydney where he is part of the institute of culture and society. His extensive interdisciplinary range of fields have led him towards topics around cultural, media, social and political criticism.

Issues of Multiculturalism and Diversity sparked after Tasmania’s proposed changes