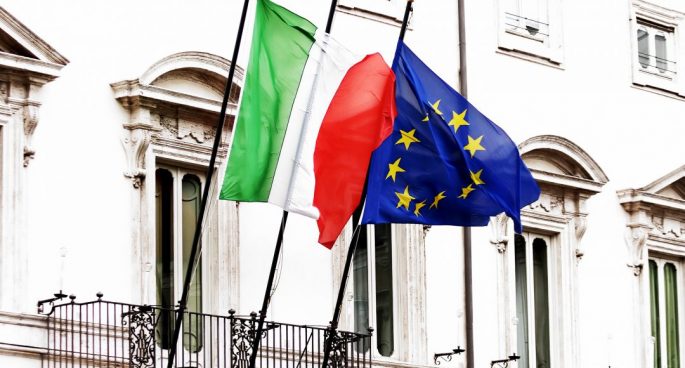 After a deadlock following an inconclusive election, Italy is still without a government for nearly three months. The country is facing political unrest and financial instability with investors now leaving the country. Italy’s political chaos could have have global implications. Both parties in government are against the influence of international financial markets and the EU bureaucracy which can mean Italy could abandon the euro and the European Union. The upcoming July elections will decide if Italy will remain in the Eurozone, which would affect the financial market and result in the in value of the Euro after a consistent 10 month low. 2SER was joined by Associate Professor, Bruno Mascitelli from Swinburne University to discuss more. 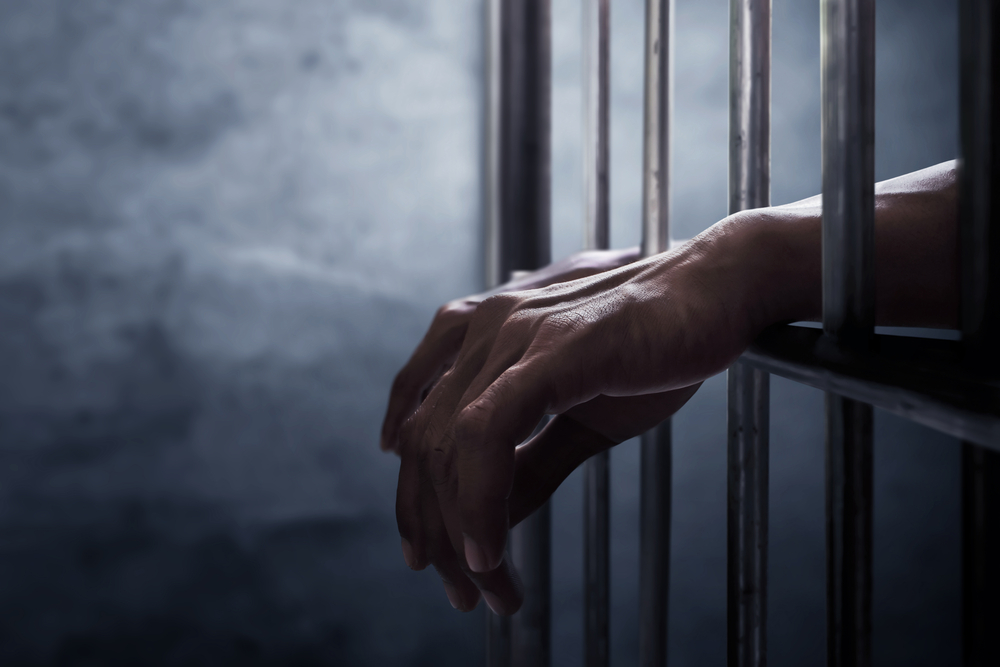