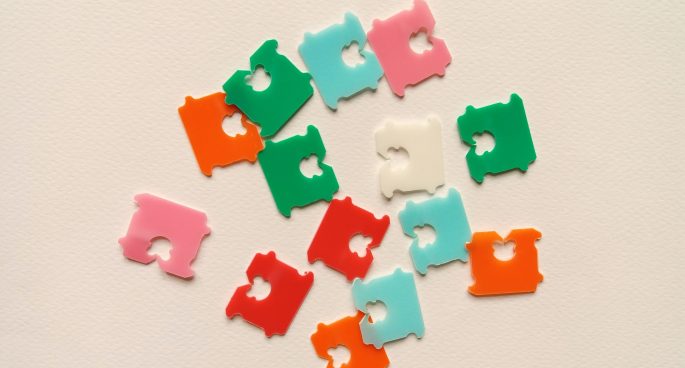 This week on Across The Park, Mick decides he’s not needed for the beginning of the show, so Joel and Gab just… start without him. We kick off by discussing our missing buddy and how fine we are without him, Joel’s broken thong, what do to with a bread clip, sleeping through yoga, Yogo and Yakult, we are joined by North Sydney Bear’s Rob Aitken who is about to set a new Grade Cricket record of playing 473 games, then… Mick shows up! Hi Mick. We then move onto sports news, including Home and Away cutting out a scene, the BBL Finals beginning, how great a show It’s a Knockout was, an unfortunate non-cricket injury, the Olyroos making the Olympics, the Matildas matches being moved, Ash Barty falling just short of the Aus Open final, Nick Kyrgios, Gaby’s sunglasses idea, and a game!