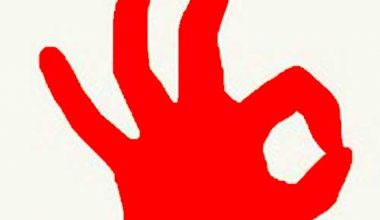 A viral online campaign named “It’s Okay to Talk” has recently taken off in Australia and on various social networking platforms. The campaign involves Facebook users taking a selfie with the ‘o-k’ hand sign alongside a description stating: “Depression doesn’t discriminate, anyone can be affected.”

Dr Stephen Carbone, the head of policy and research at Beyond Blue, joined Thursday Daily host Sam Baran to tell us more about the campaign.