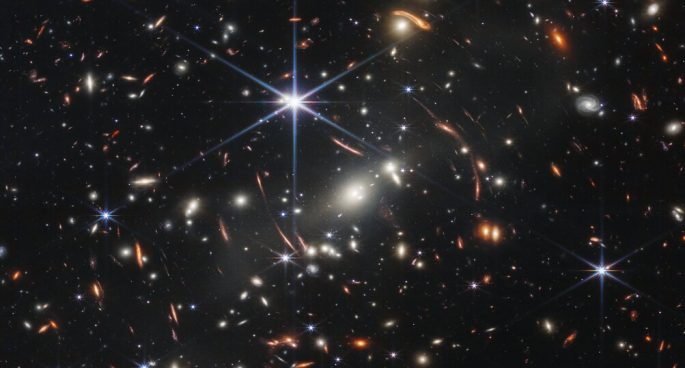 The James Webb Space Telescope has produced its debut images since its launch in December. The images have enthralled the scientific community, revealing corners of the universe never seen before in unprecedented detail. The images of swirling warped galaxies and brilliant stars has captured imaginations and fuelled excitement for the discoveries that are yet to come

Astronomer at Large, Professor Fred Watson highlights the significance of these images, the capabilities of the James Webb Space Telescope, and what it means for the future of astronomy.