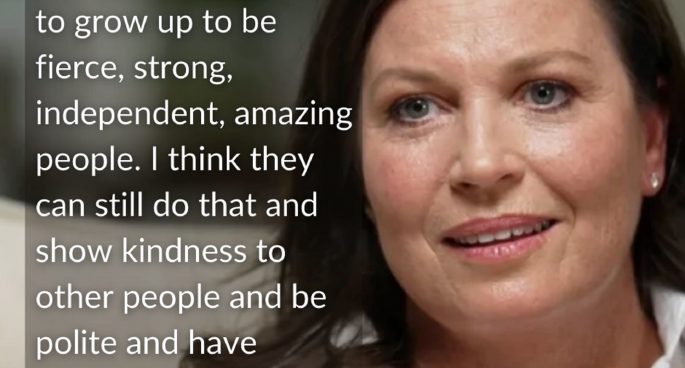 The Channel 9 60 minutes program featuring Scott Morrison and his family has been widely criticized a piece of a partisan puffery.

The Older Women’s Network NSW saw the program as a missed opportunity for the wife of the Prime Minister to promote issues of concern to women.