JIFF: Jez a Letter for Life 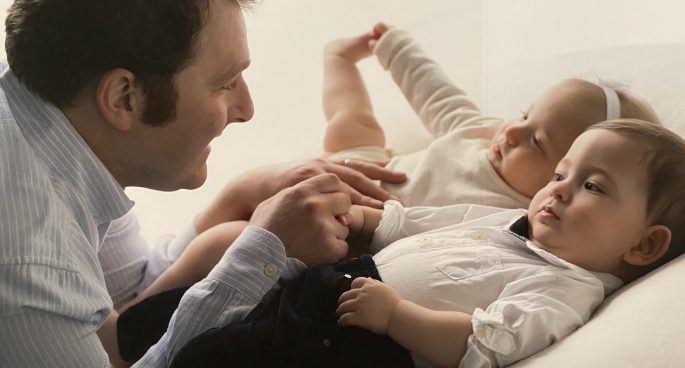 Sally spoke to Mitzi Goldman about her new film Jez A Letter for Life as part of the Jewish International Film Festival (JIFF) 2021. In the documentary, Jeremy Spinak is diagnosed with an extremely rare form of cancer on his heart months after becoming a father to twins. With a prognosis of less than 6 months to live, Jeremy urgently sets out to document for his children who he is, what he has achieved and what has given his life meaning.

The feature length cut of the film has its world premiere screening at the Jewish International Film Festival on the 24th of February at Randwick Ritz.

For more information and to buy tickets, head to www.jiff.com.au

JIFF: Jez a Letter for Life