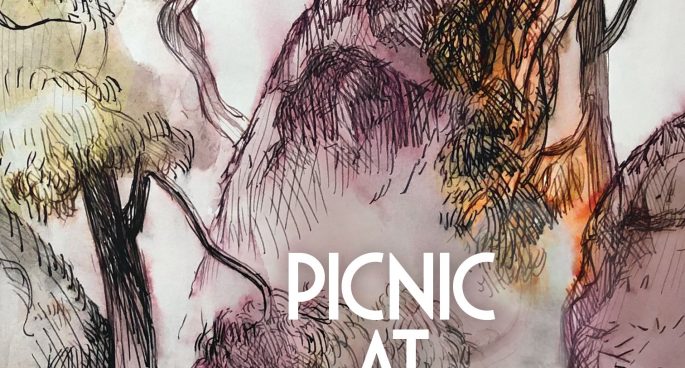 Picnic at Hanging Rock, from Joan Lindsay is the feature of our September Australian Classics Book Club.

Joan Lindsay was born in 1896 with Australia on the cusp of Federation. Initially bound for a career in the visual arts, Lindsay published her first novel in 1936. Her classic and the subject of today’s discussion, Picnic at Hanging Rock did not follow until 1967. The book was immortalised in a film by Peter Weir in 1975.

Picnic at Hanging Rock tells the story of a group of boarders at the Appleyard College in the Macedon Ranges in Victoria. The group go on a picnic to Hanging Rock on Valentines Day 1900 in the company of two teachers. As the afternoon wears on a group of students go to investigate the Rock, only for one to return hysterical with the others disappearing completely.

The disappearance galvanises the community and a search is held but the young seem to have vanished completely.