John Hewson On The Battle for Bennelong 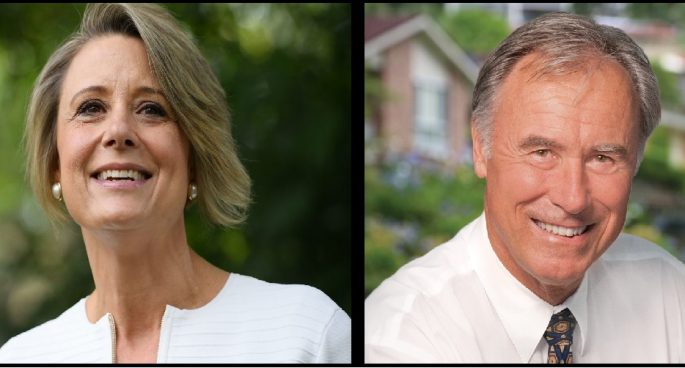 Only four people have held the Bennelong seat since it was proclaimed in 1949. The Bennelong by-election will be taking place on the 16th of December 2017, with both Labour and the Coalition government running  to claim the seat.  Doctor John Hewson, the Chair of the Tax & Transfer Policy Institute at the Australian National University and the Former Leader of The Liberal Party, joined us to discuss possible outcomes of the election.

John Hewson On The Battle for Bennelong