Journey the Movie: fleeing to Australia as an asylum seeker 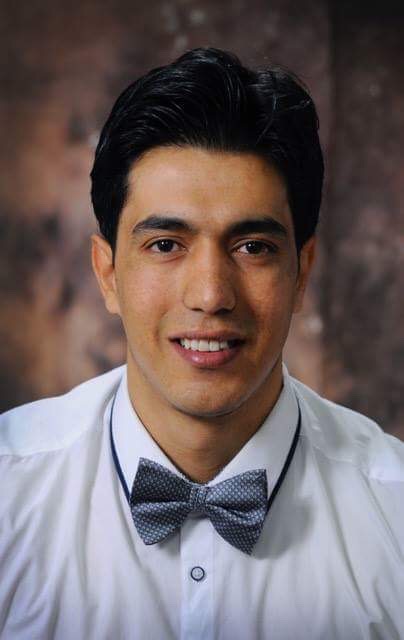 Australia has received over 20,000 refugees in the past few years, many of them from Syria and Iraq. What were their journeys like? And what drives people to flee their countries?

To mark Refugee Week this week, we’re joined by Barkat Hussainizada, a lead actor in Australia move Journey, which follows several asylum seekers as they make their way to Australia.

Mr Hussainizada explains how his father’s journey from Afghanistan to Australia motivated him to take on the role and become engaged with Sydney’s refugee communities.

Journey the Movie: fleeing to Australia as an asylum seeker