Juan Caceres on telling the story of Haitian immigrants in Chile 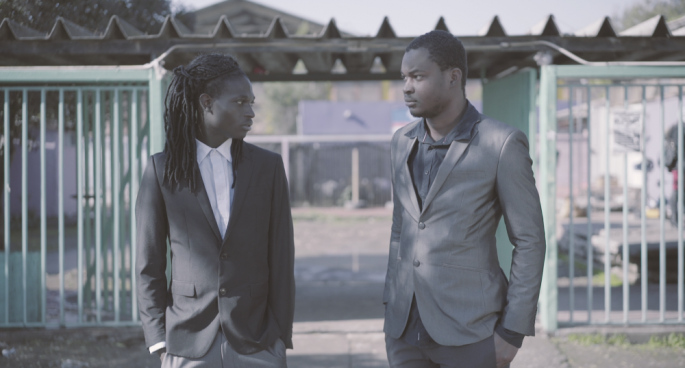 Premiering at the Sydney Latin American Film Festival on Saturday September 5 is a new film, Perro Bomba, that probes the mistreatment of the Haitian immigrants in Santiago, Chile. The film tells the story through the lens of a character who finds himself drifting through the streets of the city after a fateful incident changes his life. 2ser resident film critic Stephen Hill spoke to the director of the film, Juan Caceres.

You can also catch Juan talking about his film at a Q&A at Dendy Opera Quays on Saturday evening.

Juan Caceres on telling the story of Haitian immigrants in Chile