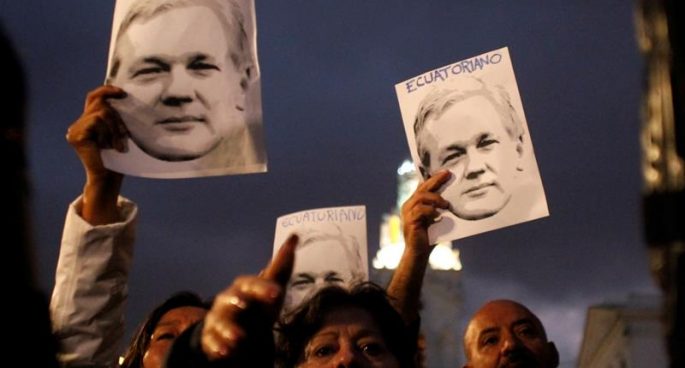 Earlier this year the US passed new espionage laws to silence journalists around the world in response to Julian Assange and Wikileaks. Now that Assange is able to leave the Ecuadorian Embassy, the US want to trial him on secret charges hoping to silence future Assanges. It seems fighting for Assanges freedom is not just important for him but also what the future of freedom of the press could mean. The Daily was joined by Writer for the Guardian Workers Weekly and Wikileaks Campaigner, Wayne Sonters.