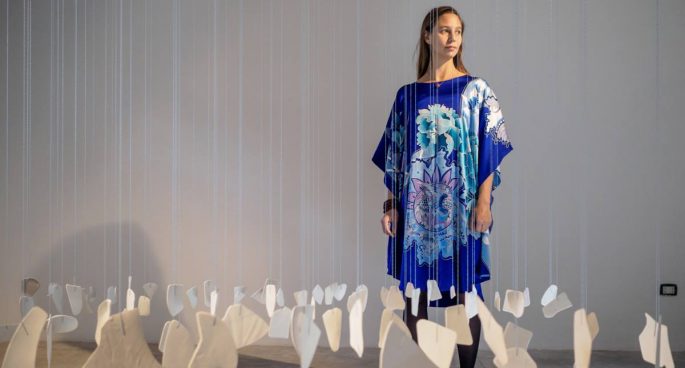 One of the standout shows in the 2019 Sydney Festival program, includes a performance of an award-winning piece by Australian composer KATE MOORE called, The Dam. It’s described as an “industrial chamber composition,” by the festival and is set to be performed alongside Natasha Anderson’s work Cleave (which incorporates electronics and processed samples), all within the wonderfully Cold War-era Casula Powerhouse, a cavernous de-commissioned energy plant in Sydney’s West that is now home to regularly amazing arts events.

If all that has you expecting a clanging, metal-on-metal cacophony somewhere between Cabaret Voltaire and Shostakovich, think again. As sound/visual artist, composer and performer Kate Moore explains, her piece The Dam is much more in tune with the natural than the machined.

“I based the entire piece on Cicada rhythms,” reveals Moore. “I sat amongst and walked through the vivid whirring sound fields of Cicada communities based in and around Exeter in the Southern Highlands. During midsummer their beating song is so intense that it captures the heartbeat of the land. It could be said that cicada songs do sound quite machine-like, they are certainly a force to be reckoned with.”

While Moore has an affinity with homeland Australia, since 2002 she has been based in the Netherlands.

Obviously local geography and fauna have a compositional impact on her work, but does Moore yearn for the intense, uniquely palpable Australian environment when not here?

“Yes I miss Australia and the physicality of the land. Landscape and environment are things that you carry with you in your soul. Each piece is directly influenced by one’s immediate surroundings and emotional reaction and feeling of being in a place.” “The Dam has been performed at least eight times I think, and I have arranged it for different ensembles to play” Moore says when asked about the concept of interpretation in relation to scored compositions. At the Casula Powerhouse, Moore’s work The Dam, Anderson’s Cleave and a third piece called Audience Choir by Alice Chance, will be performed by Sydney’s Ensemble Offspring, Chicago’s International Contemporary Ensemble and Berlin’s Ensemble Adapter.

“The original version was for an ensemble of old and new instruments for the Canberra Festival. The original commission was for didgeridoo to be performed by William Barton. It was the first time I wrote for this instrument and I really loved it. To me the Didgeridoo enables a direct path to the sound and spirit world of the land where the cicadas join the music and nature and the act of making music become one.

“I am always consulted in the staging of my pieces. It is a very human process. I don’t write music and send it off never to hear about it again. The process of realising a piece in a live performance is a really important part of the composer’s process. It is not separate from the performer’s interpretation.”

It’s refreshing to find the work of three women composers together on the one bill as is the case for this Suppression Dam staging by the Sydney Festival. But when asked about her experiences as a female composer, it’s obvious that the hurdles women in other artistic fields face are just the same when it comes to sound-art and chamber music.

“I encounter a lot of prejudice,” reveals the almost 40-year old Moore, “and I think in many instances the perpetrators have absolutely no idea of the discriminatory view they uphold, or the toxic, caustic effect it has on those who are affected. In many instances it is subtle – but subtlety can be just as destructive as outright abuse. My wish is that we could just remove the chains. Women write music of equal quality to men. Women can think in an abstract way and don’t need a man to guide them, they are perfectly fine to think, act and perform on their own. Women write orchestral music, opera and large-scale works, they are not limited to solo pieces and small ensemble works. It is important to hear the creative voice of women because it reveals the full scale of the human experience, which is both male and female.”

Casula Powerhouse has enjoyed a new lease of life since reopening following a major refurbishment in 2008. It has also benefited greatly in the last couple of years under the artistic guidance of the centre’s visionary Director Craig Donarksi. Kate Moore has never been to the space, having lived and worked overseas for most of the venue’s renaissance.

“I am looking forward to visiting… [and] I am very happy and super honoured that Ensemble Offspring will be performing my piece The Dam in this exciting venue. I have heard a lot about it.”

What else is the composer looking forward to in 2019?

“… Everything is coming together for me and I am living my dream,” enthuses Moore. With many other projects on the boil, including  the upcoming Australian premiere of her work Requiem scheduled for Sydney too, Moore says she does have to “pinch myself” occasionally,  “especially when wondering how I can finish all these pieces!”

For instance, that piano concerto.

“[It’s] for the most amazing pianist I have worked with in my life: the Korean-Australian pianist Vivian Choi. And also [there’s] a totally punk industrial mega concerto for Offspring’s famous percussion star Claire Edwardes with Melbourne Symphony! I will also be collaborating with my father Dr Chris Moore, who is a scientist, to create a new work about the subject of space debris, to be performed by ASKO Schoenberg Ensemble in The Netherlands.”

Kate Moore is one talented and busy composer. Be sure to experience her work as part of SUPPRESSION DAM: January 12th-13th at Casula Powerhouse. You’ll find more information on the Sydney Festival website. Casula Powerhouse is a quick, easy train ride from anywhere in Sydney, and literally a hop, skip and jump from Casula Station. 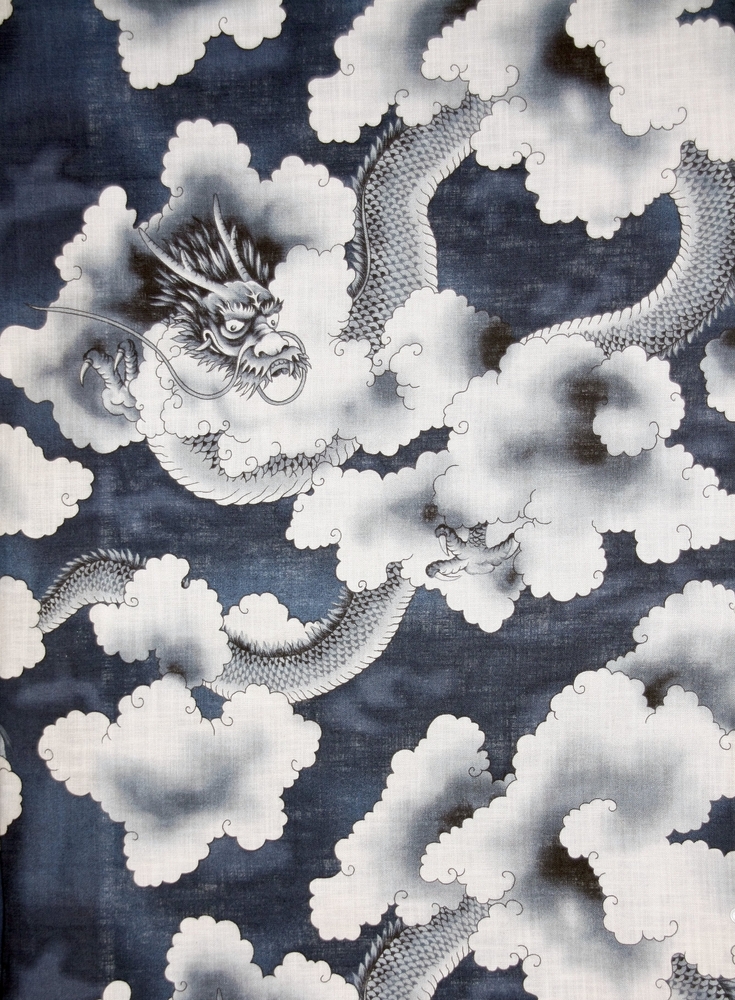 Galloping down the straight after a cruisy line… The Cult Of Dom Keller guest programs for Sideways Through Sound