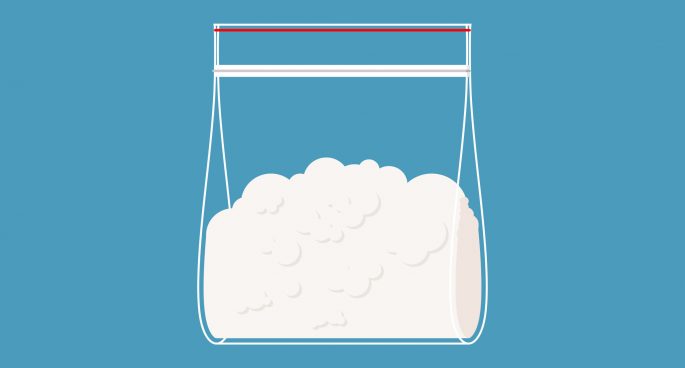 A new a drug has been discovered in the ACT at Australia’s only fixed drug testing site. The substance is related to ketamine, other than the chemical compound nothing is known about the drug. The new drug named CanKet may be wider spread as in the past week several samples of CanKet have been discovered at The CanTest fixed drug testing facility.

Drug testing is a politically divisive subject, the finding of CanKet and the success of CanTEST facility proves that drug testing may have a place in our society.