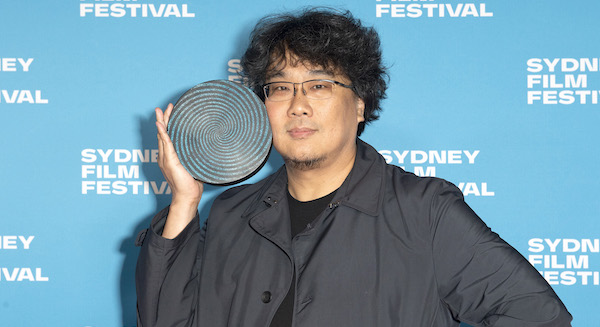 The new Korean film Parasite, winner of the Palm d’Or last month at the Cannes Film Festival has won the top prize at the Sydney Film Festival. The comedy thriller is explores the topics of wealth and inequality.