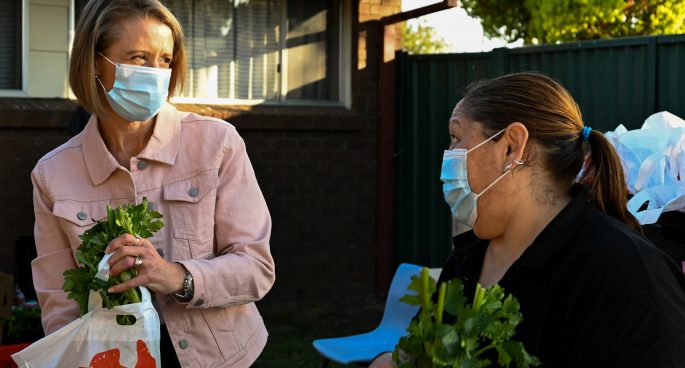 Pushback from within the Fowler branch of the ALP with the backers of local lawyer Tu Le upset that Deputy Leader in the Senate, Kristina Keneally was being parachuted into the seat, has highlighted issues for the party machine.

The deal was done for Senator Deb O’Neill to get preselection in the number one Senate spot for the next election.  This would have put Senator Keneally further down the ticket in a marginal position.

She will retain her portfolio of Home Affairs and Immigration and has also weighed-in on the Christian Porter controversy.