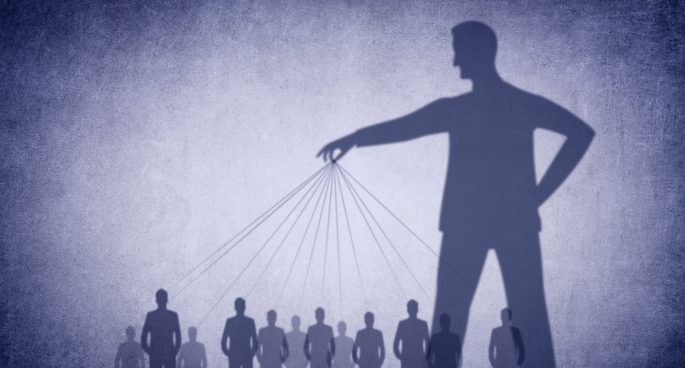 Federal Parliament has resumed after a two week break due to the Queen’s passing and will sit down this week to introduce the integrity commission legislation.

While the full details of the bill is set to be released tomorrow, cross benchers have been critical saying the integrity commission should have the power to investigate people outside of the government.