The Last Goldfish with Su Goldfish 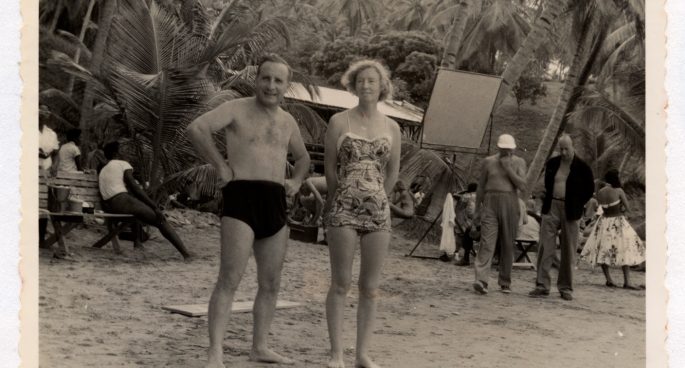 Documentary maker Su Goldfish joined Nic to talk about her powerful film The Last Goldfish. A deeply personal look at her family history, it explores her father’s history as a German Jew, a refugee and a man who wanted to leave that trauma behind him.

For Su the film is about reclaiming the family stories that were never a part of her childhood. But beyond that personal connection, the film is incredibly relevant to today’s refugee stories as it explores displacement and loss.

It’s in cinemas as part of the Jewish Film Festival and the Sydney Film Festival’s travelling film fest, or later in November at Goldenage Cinema.

The Last Goldfish with Su Goldfish