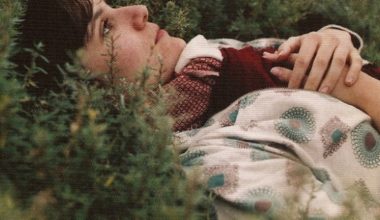 With her honest and direct songwriting along with tender vocals, Melbourne’s Laura Jean has been recording and performing her delicate tunes for 20 years and this year celebrates a decade since her debut LP, ‘Our Swan Song’. As she prepares to bring us her anniversary show tonight, she started the day early with Nic on breakfast to discuss the songwriting process between the country and the city and perform the title song of her debut album live in the studio.