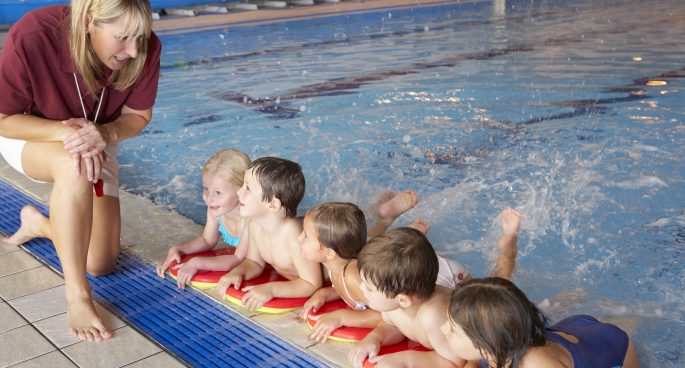 This October the inaugural awareness Learn2Swim Week kicks off on the 2nd of October.  Learn2Swim ambassadors are calling on parents and grandparents to join the initiative to educate children under 5 years of age on water safety.

A staggering 42% of parents said they had experienced a water emergency of a loved one.  The research commissioned by Poolwerx found that almost half of Australian parents rated their children’s water safety skills as poor or average.