Learning about cycle planning from the Netherlands 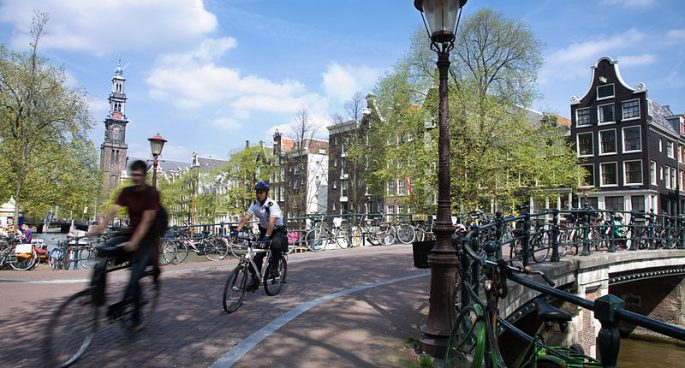 The Netherlands is a world leader in creating infrastructure and leading cultural change to embrace cycling as a primary mode of transport.

So what can Australian cities learn from this example, in order to create efficient and well-used bicycle networks?