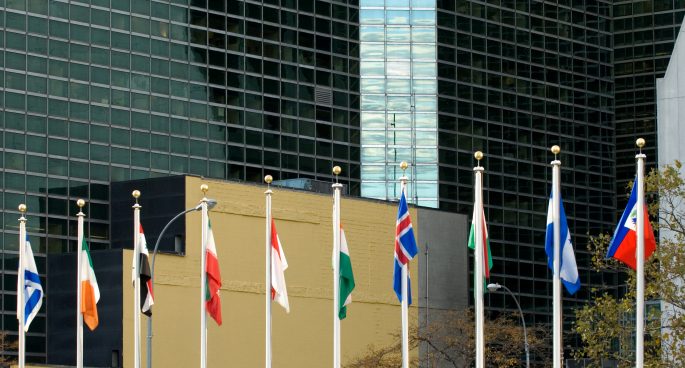 Given the escalation of violent conflicts across numerous regions worldwide, how should Australia respond and more importantly, what lessons can Australia learn surrounding peaceful conflict prevention? Professor John Langmore from the University of Melbourne spoke to Myles-Houlbrook Walk on this issue.