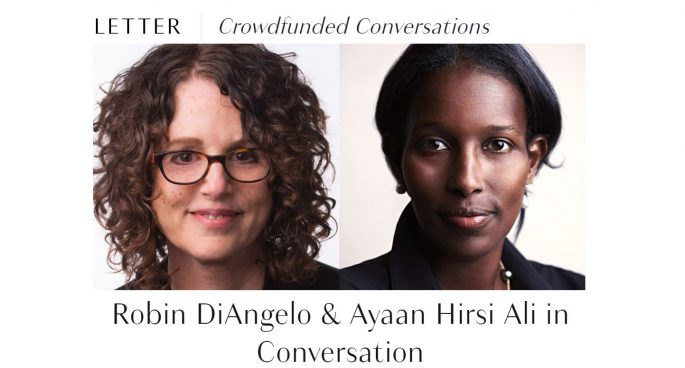 In the age of social media – it seems short, loud and dogmatic dialogue has replaced meaningful, good faith conversation. A startup called Letter is trying to change that, providing an online platform for long form discussions on important issues. Recently, Letter have launched a new feature – crowdfunding campaigns which hope to have some of the world’s most influential thinkers engage in conversation. One Letter’s founders is Clyde Rathbone – who returned to The Daily to explain how Letter’s crowdfunded conversations work, and who will be participating.