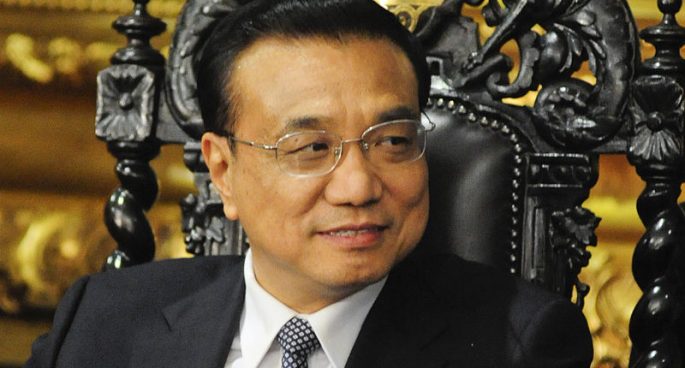 Li Keqiang, the Chinese Premier was in Australia last week to talk trade, education and infrastructure.

Li brought his usual globalisation advocacy message – now more important than ever in a world where the Trump administration is staunchly promoting protectionism. So is China a centre of trade stability or is Premier Li just a mouthpiece for a dead economic idea?