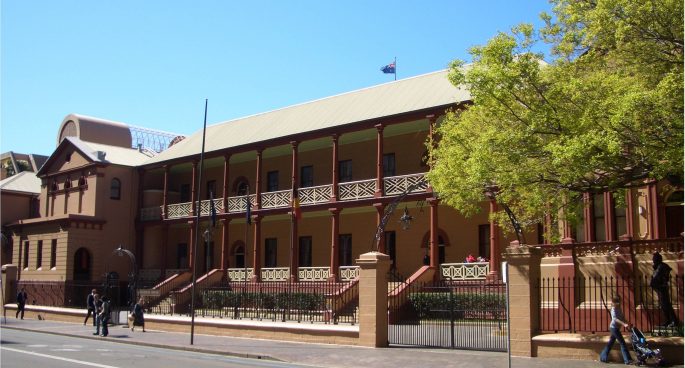 The Liberal Party has come under fire when it was revealed that a NSW staffer’s allegation of sexual assault against a colleague went ignored by the Party.

Now the Liberal Party has proposed a code of conduct which aims to stop something like this happening again. But just how effective would such a code in changing the workplace culture in Australian politics?

To discuss the Liberal Party’s code of conduct, The Daily‘s Stephen Hill was joined by Dr Marija Taflaga, Director of the Centre for the Study of Australian Politics at the Australian National University.

You can find Dr Taflaga’s writing on the subject at The Conversation.