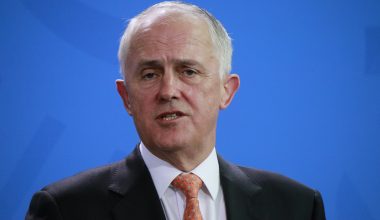 Malcolm Turnbull made comments yesterday that he is confident he will be PM for ‘a very long time’. This is not a mutual feeling  it’s not a mutual feeling within the party. Even Former Prime Minister Tony Abbott warns Liberal Party is ‘haemorrhaging members’. All of this has raised into question what does the liberal party really stand for and what is its future? To shed some light on the issue we spoke to The Principle of Comorant Policy Advice and former senior advisor to both the Howard government’s health department and Tony Abbott, Terry Barnes.