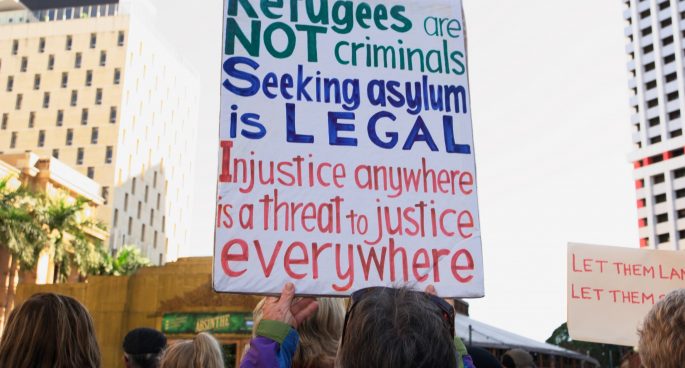 Earlier this week Senator Pauline Hanson asked the ASIO director-general Damien Lewis  whether he believed the terrorist threat was “being brought in” by  Middle Eastern refugees. His response was that there was no evidence to suggest this. Since his statement Mr Lewis has come under fire particularly from the Former prime minister Tony Abbott who has called for ASIO to be “open and upfront” about Islam and terrorism, saying Australia keeps “tip-toeing” around the religion. So what evidence backs Mr Lewis claims? How are refugees screened? Discussing this issue is Natasha Bulcher the Detention Rights Advocate for the Asylum Seeker Resource Centre on The Daily.