Littering has Decreased in NSW 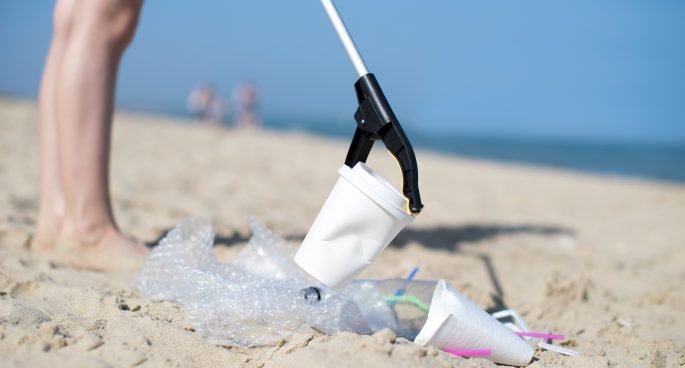 You might be familiar with the Don’t Be a Tosser campaign by the NSW Environment Protection Authority (EPA), but did you know it’s had a great impact in reducing litter? Since 2013/14 NSW has reduced their litter by 43%. There is still improvement needed with over 25,000 tonnes of litter still being tossed in NSW each year.

We spoke with the EPA about how the recent floods have exacerbated litter concerns and their new song aimed at reducing polystyrene pollution.

Rupert Saville, the head of the litter prevention programs at the NSW Environment Protection Authority joined Marlene Even on Breakfast.

Littering has Decreased in NSW