Are we living through a mass extinction event? 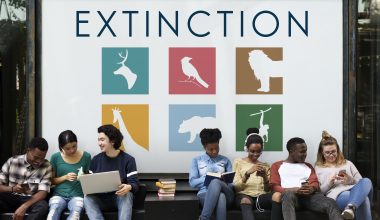 A study recently published in the journal Proceedings of the National Academy of Sciences stated that the animal population is declining so rapidly that researchers are calling it an ongoing biological annihilation. The main reason for this extinction is the human activities that have resulted in habitat losses, pollution, and climate disruption. This extinction process could see that nearly three-quarters of animal species become extinct in coming centuries.

Professor Corey Bradshaw from Flinders University spoke to us about just how dramatic this process might look, and if there’s anything we can do to reverse it.

Are we living through a mass extinction event?