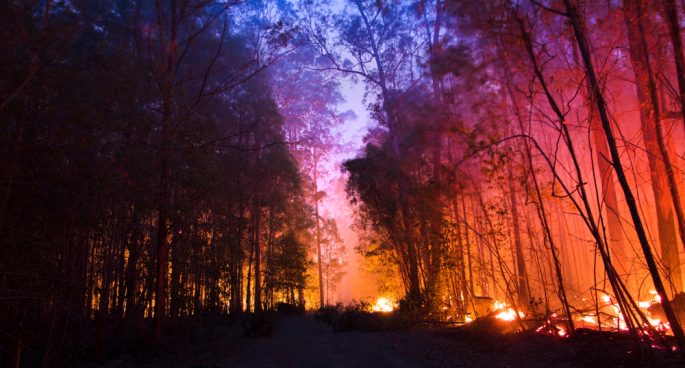 Every Australian by now knows of the Black Summer Bushfires of 2019 and 2020, even if the name has taken a while to stick. The Black Summer Bushfires have ravaged the country’s natural environs and left thousands of people homeless in their wake. With the short-term effects of the bushfires so readily and clearly apparent, it can be easy to overlook the aspects and hazard of the bushfires that are more long-term.

The Black Summer Bushfires was a tumultuous time for Australians, not only while the blazes were burning, but also for those who were far away from the fires as well. The smoke emitted by the bushfires not only cast a dark pall over the entire country, but it also brought on health problems for Australians. Many of those with respiratory problems such as Benjamin Herder, who “found himself reaching for a puffer he had not used in ten years”, suffered relapses of their conditions as the smoke from the bushfires spread over the country via strong winds. Many others also reported that their long thought cured respiratory conditions came back to haunt them, as the acrid smoke from the bushfires exacerbated their already underlying conditions. Indeed alone, the bushfires may have destroyed thousands of hectares of land, but the smoke and carbon dioxide released by the blazes resulted in over “434 million tonnes of carbon dioxide emitted into the atmosphere”. The World Health Organization estimates that air pollution contributes to over 4 million deaths a year. In addition to triggering relapsed of respiratory illnesses, this amount of carbon dioxide being released into the atmosphere can and will contribute greatly to global warming and climate change. This could very well spell disaster in the long run, as the planet’s temperature continues to grow more and more extreme.

Perhaps a less acknowledged long term effect of the Black Summer Bushfires is the impact on the ecosystem of Australia’s affected areas. The fires burned out many wild areas, and many “plants that are native to Australia” were wiped out in the conflagrations. Seeing as many plants possess unique properties whose surfaces have only been scratched, this comes as a great blow to the medical community. As well as losing plants with medicinal qualities, the scouring of the bush lands has also left many animals without food or shelter, out of those that survived the flames. In fact, “more than 1 million wild and domesticated animals were lost” during the Black Summer Bushfires, and with them a a great amount of the population. Many animals that were killed in the Black Summer Bushfires were native to Australia and not found in any other place in the world, making the loss of over a million of those animals a great blow to the conservationist movement, as well as simply people who care for animals in general. “The Black Summer Bushfires have had a devastating and crippling impact on the ecosystem”, and it will take many years of regrowth and care to restore the burnt bush lands back into a more habitable state.

What is more worrying is that the Black Summer Bushfires may only be the first of its kind. With the expectation of fires every year, the state of the ecosystem is “becoming more urgent because of climate change”. As the planet’s climate continues to morph and deteriorate due to human activities, it is a fear that the Black Summer Bushfires may indeed repeat themselves. However, there are procedures and plans for in the government to better handle any such bushfires in the future. These groups have been brought to the forefront following the Black Summer Bushfires, and right now one of the most important things is that they “get on the same page with priorities and terminology”. As of recent times, these groups were mostly separated and focusing on different aspects of bushfire damage, some on wildlife, some of flora, and others on the humanitarian effects that the fires might bring. In order to combat any future disasters such as the aforementioned fires, these groups must come together and pool their efforts and resources into safeguarding the country against such events in the future. While the damages wrought by the Black Summer Bushfires were indeed great and cost many lives, many people are now willing to take it seriously and begin to work in earnest for a brighter, and less flammable tomorrow. 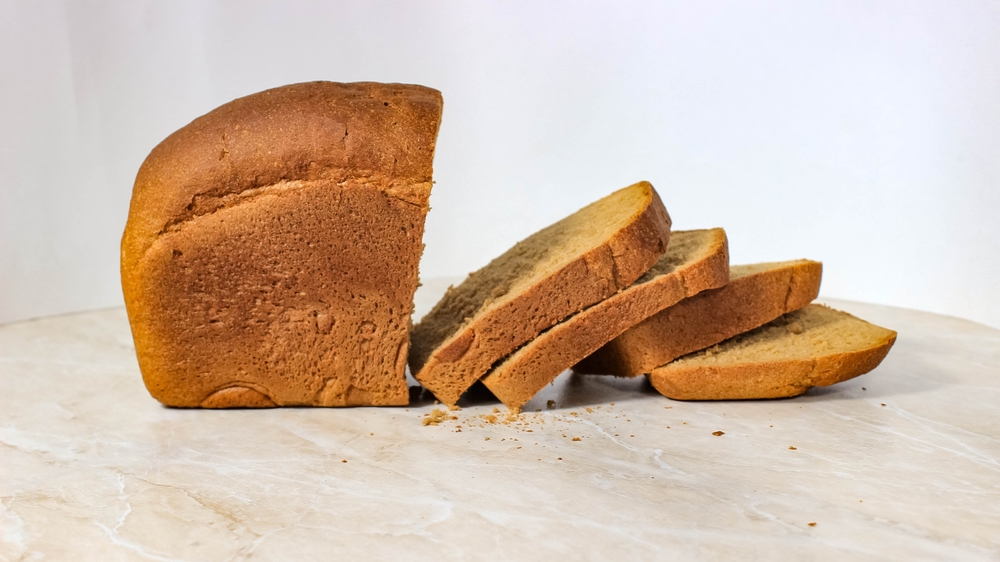 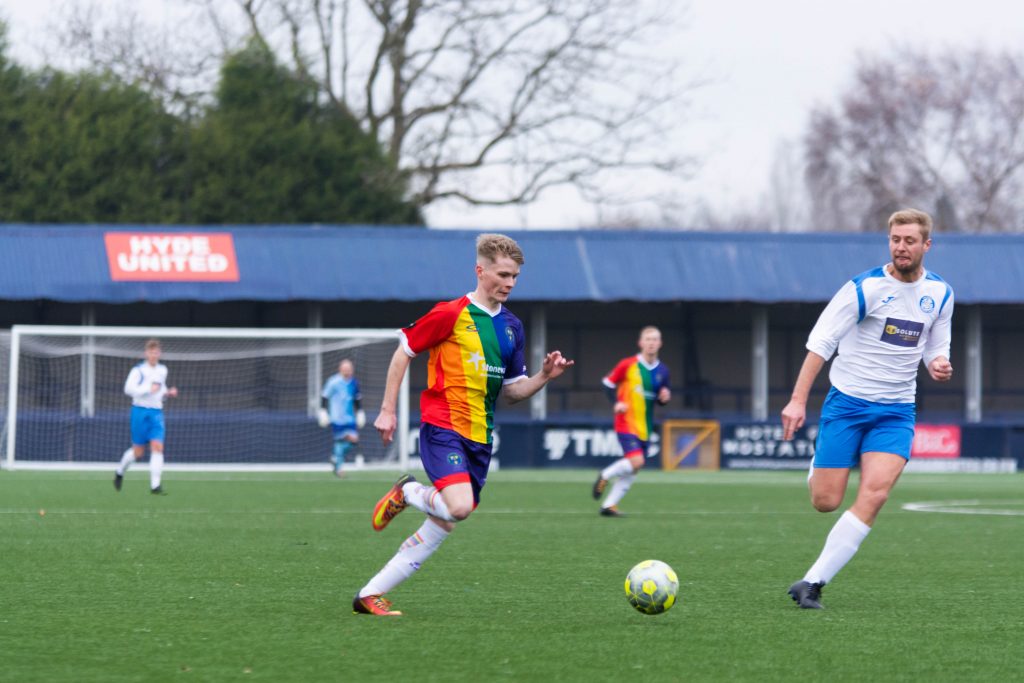 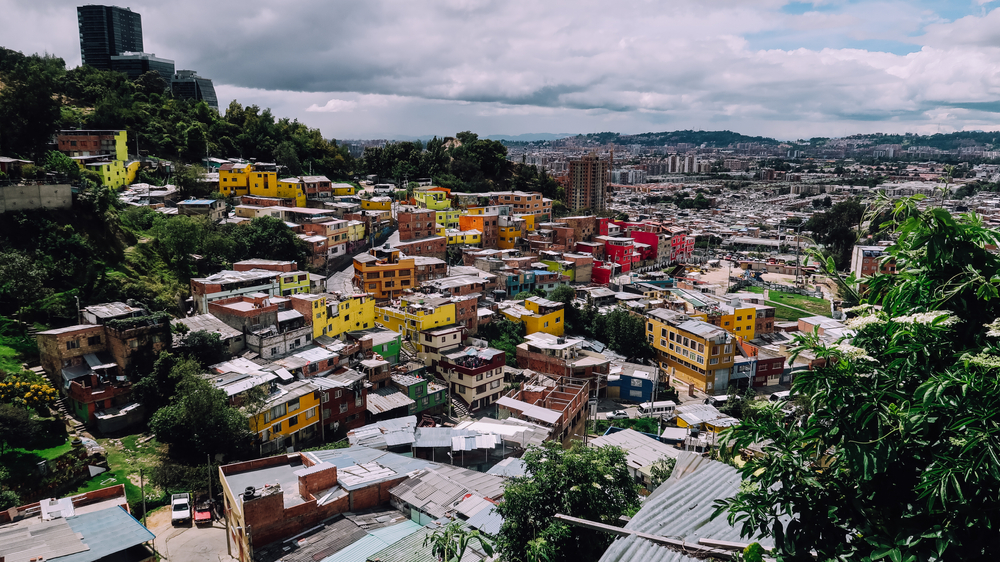