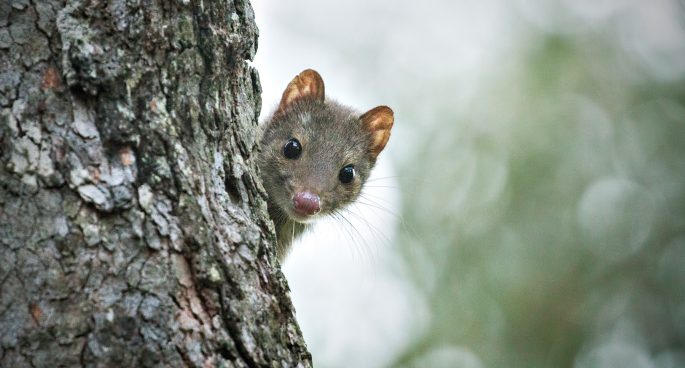 They’re cute, they’re cuddly, and they’re also endangered. Three species of quolls are endangered and it only seems to be getting worse for them.And a recent report from the UN found that quolls are only just one of a million different animal and plant species heading down the path to extinction. Scary stuff!