Loving Gena Rose Bruce All On Your Own 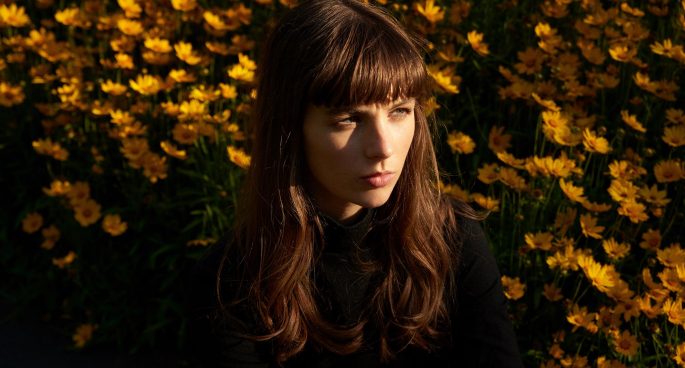 Love. You know – that emotion that has all to an eager and blissful stranglehold over logic at the best of times, while it’s negative imprint can be one of sadness and duress ridden with the eternal questioning of one’s self amongst the workings of the world. Since the beginnings of modern pop music the concept of love has inspired hundreds of thousands of songwriters to compose music about their eternal muse, or to cathartically purge themselves and cleanse the sentimental palette.

Melbourne musician Gena Rose Bruce is the latest in this line of artists to undertake the burden of impassioned laments, a task that carries extra gravitas given that the resulting collection of songs makes up Gena’s debut album, Can’t Make You Love Me.
A record that’s been three years in the making, it chronicles Gena’s thought process following the demise of a toxic relationship. Imagine you were slowly peeling back the layers of someone who you once held dear to your heart and finally realizing in a bittersweet way that their air of confidence, their quirky mannerisms or even their ‘humble’ ego, is all part of a ruse to keep you in the dark about their true self. Well Gena does, and surprisingly doesn’t get angry about it, instead letting go of the hostility and choosing to take herself down the path of self atonement with the gentleness of alternative folk, and the soft buzz of brooding synths. Melding together the best of indie rock and electronic music into a warm embrace that brings to mind the music of Mazzy Star or even fellow Melbournite, Gabriella Cohen. 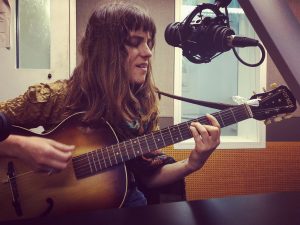 Back in early May when Gena was making her way through Sydney touring the lead single Angel Face, she took some time out of her busy schedule to have a chat with me on The Band Next Door about going to Warrnambool to construct the core of the record, fleshing out the backdrop of synth sounds with producer Tim Harvey (Teeth & Tongue, Lisa Mitchell) as well as performing an acoustic rendition of the record’s centerpiece, I Dont’ Think I’ll Ever Get Over You.

Gena’s tour for the new record will see her stopping in Sydney on the 18th of July to play at the Bank Hotel in Newtown. Check out the facebook event page here.

Can’t Make You Love Me is out now through Remote Control/Dot Dash. You can get your hands on a vinyl, or a digital download here.

Loving Gena Rose Bruce All On Your Own 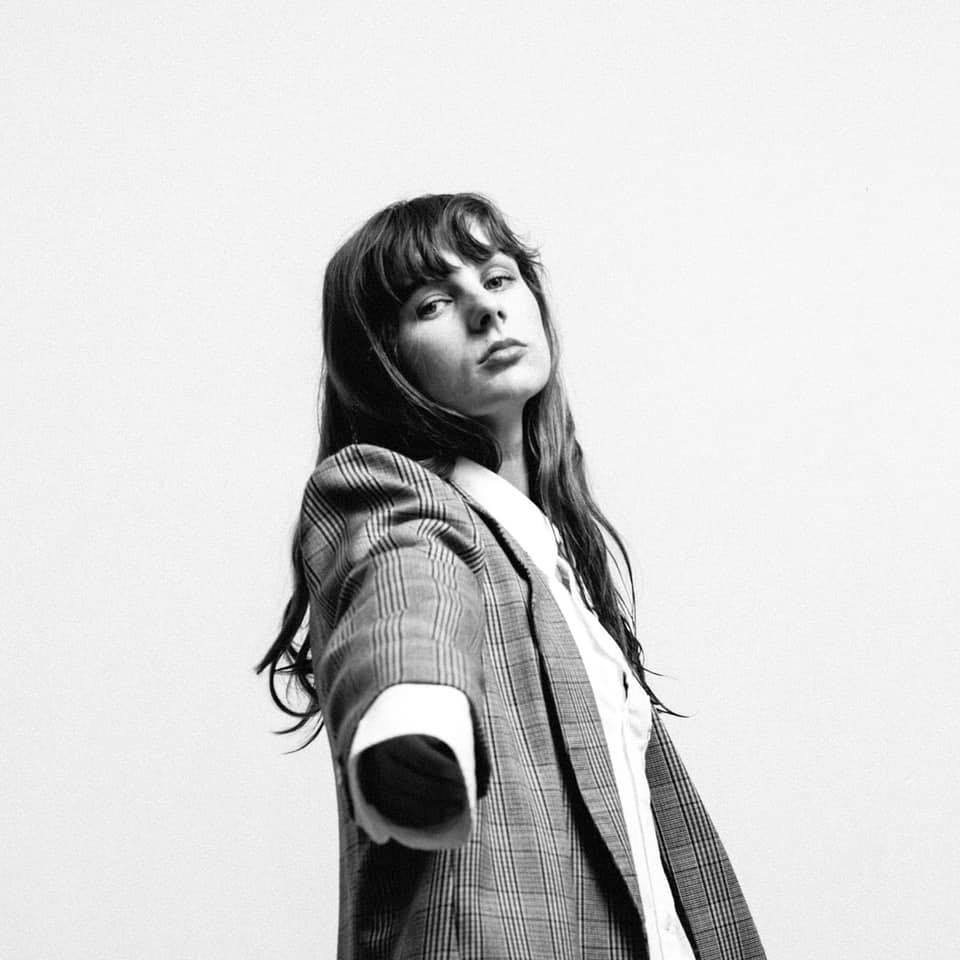