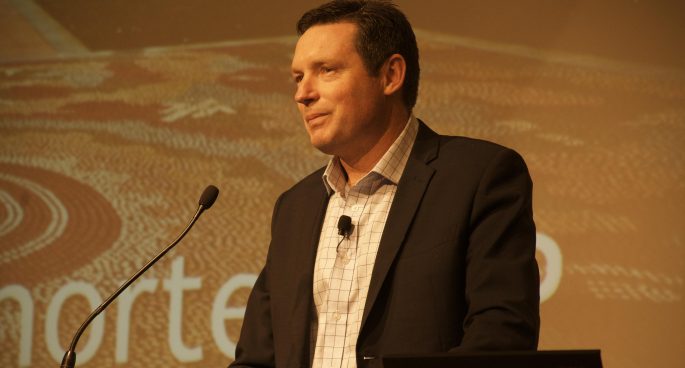 The often divisive debate about the legalization of same sex marriage continues to be one of the biggest issues catching the attention of Australians. Following the failure to push a traditional plebiscite through parliament the Turnbull government has put forth a non-binding postal plebiscite. The decision has seen a mixed response from both sides of the aisle, some believing it to be a delaying tactic because of its non binding nature. The Daily was joined by Lyle Shelton, the managing director of the Australian Christian Lobby, to talk about the postal plebiscite and the same sex marriage.