Lyndon Keenan and the art, science and practice of hypnotherapy 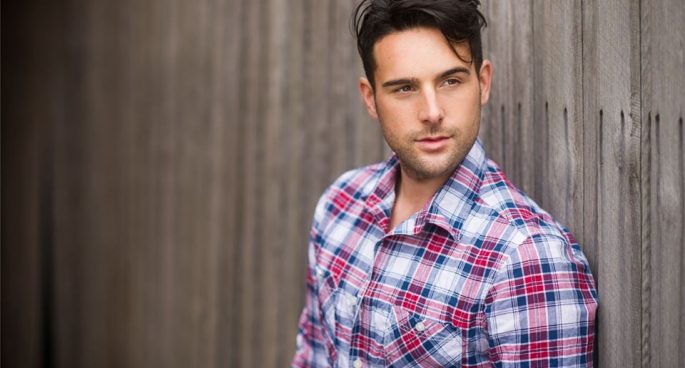 We all know the stereotype – a man named Alfonzo jumps on stage, whips out his pocket watch from the recesses of his velvet cape works his magic and voila, a fully grown man from the audience is now convinced he’s a chicken.

This is the hypnotism we’ve all grown up with.

But recent studies in medical, neurological and psychological science have shown otherwise; hypnotism can work, and it’s increasingly being used to aid with traditional methods of therapy.

Lyndon Keenan is one such practitioner spending his time helping clients from Sydney and Melbourne. Lyndon doesn’t wear a cape, or have a pocket watch, but rather harnesses the power of physiological responses for inducing a mild hypnosis, kicking off the process of deep diving in a style not to dissimilar to traditional psychotherapy and CBT.

Lyndon stopped by the 2SER studios to bust some hypnosis myths and give 2SER’s Bryce Mills and Sidd Sharma a quick demo of exactly what hypnosis looks like.

Lyndon Keenan and the art, science and practice of hypnotherapy