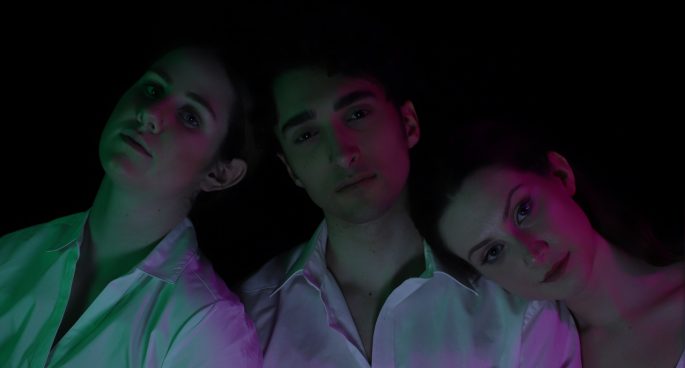 Spring Awakening is a modern rock musical centred around self-discovery and coming of age. Written by Steven Sater with music by Duncan Sheik, the original Broadway production opened in 2006 and won eight Tony awards. The 2015 Deaf West revival, which prominently featured deaf actors and American Sign Language, was also nominated for three Tonys, and was key in helping to make the live theatre experience more inclusive for people with disabilities.

MacMS’ production of Spring Awakening will run at the Lighthouse Theatre in Macquarie University, on the nights of 18 and 19 October, as well as from 23-26 October. You can purchase tickets here.