Make the Census Great Again: The Developers Behind the Concept 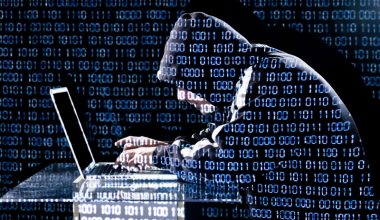 Two university students, $500 and 54 hours. The aftermath of the census fail has seen the government questioned over what went wrong considering how much they spent. It might come as a shock to know that the census debacle could have been mitigated if only the government had hired two uni students and paid them using Mi Goreng as currency. It took a hack-a-thon run by Queensland University of Technology student group, to build a site that can handle 40 times as many census submissions compared to the official counterpart. Two uni students spent 54 hours and $500 to create the system, proving that innovation is alive and well in Australia.

We were joined by Austin Wilshire, one of the young developers behind a proof of concept remake of the census website called “make census great again”.

Make the Census Great Again: The Developers Behind the Concept