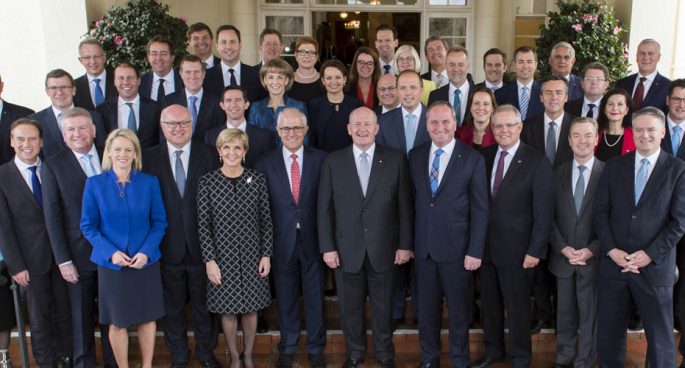 The Federal Government is planning to scrap the existing 457 visa program, a migration-based visa aimed at skilled foreign workers. Prime Minister Malcolm Turnbull has stated that current holders of the 457 visas will not be affected by the changes, but the program will be replaced by two new temporary skills visas, which independently run for two and four years. We had a chat with Joanne Howe, Associate Professor in Law at the University of Adelaide, about the visa changes.