The Male Gaze: Is there a Female Gaze? 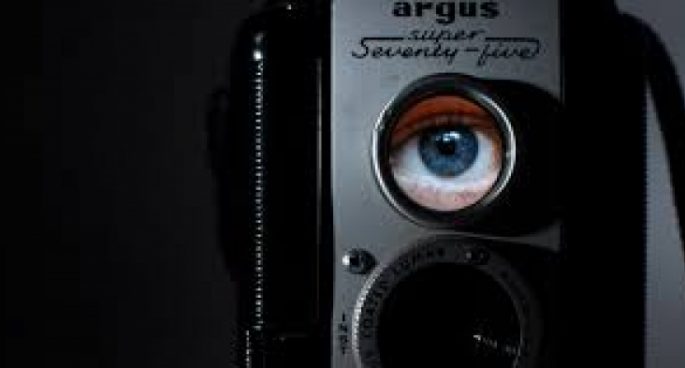 The concept of male gaze was first explored in 1975 by Laura Mulvey, and has risen to prominence is describing media’s portrayal of women as spectacles and their objectification and constant sexualisation. Given there is a male gaze, the question begs, is there a female counterpart? Are the men on our screens and in our magazines being ogled as well? Janice Loreck, Teaching Associate in the School of Media, Film and Journalism at Monash University spoke to The Daily.

The Male Gaze: Is there a Female Gaze?