Man on The Money: The GST also rises 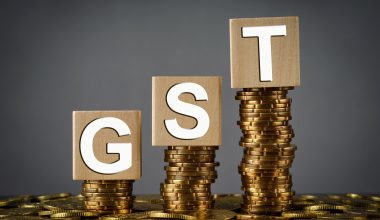 The GST has been a controversial financial policy since it was introduced by the Howard Government at the turn of the millennium to increase funding for more government projects.

But now some members of the Turnbull government want to increase it to 15 per cent, causing concern that it will disproportionately affect the poorest members of the community.

The road to getting the GST up and running has been difficult, and has already ended the political career of supporters like Dr John Hewson. Will it also end the careers of Prime Minister Malcolm Turnbull and Scott Morrison, as some political pundits believe?

To answer everything GST, Mick was joined by our Man On The Money, Dr David Bond.

Man on The Money: The GST also rises