Manus To Close, But Where Will Refugees Go? 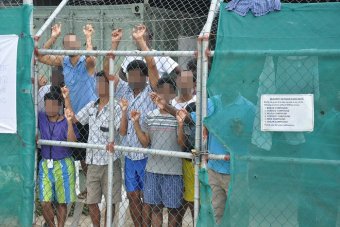 The Government has finally announced the closure of Manus Island Detention Centre, with reports saying the closure is due to the PNG government’s demands rather than public outcry. Immigration Minister Peter Dutton has stated that no refugees currently in Manus will be settled in Australia, so where will they go? The Daily spoke with Kate Schuetze, Pacific Researcher at Amnesty International Australia about their concerns for the welfare of the refugees.

Manus To Close, But Where Will Refugees Go?