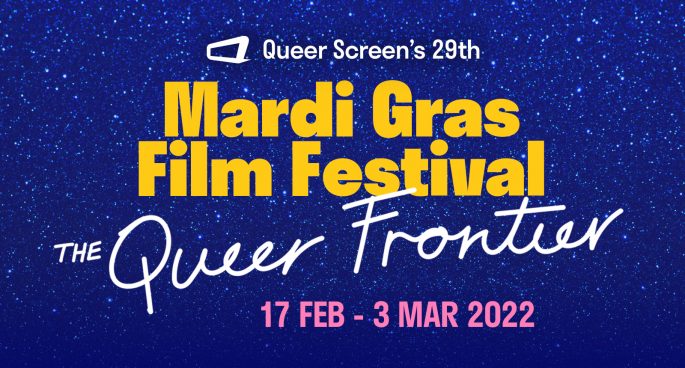 The Festival program boasts a range of features, docos and short films, giving a platform for LGBTQ+ stroytelling, and celebrating the community in ways largely unseen.

Running from 17 February to 3 March, the Festival caters for in-cinema screenings in Sydney along with on-demand streaming options around the nation.

Festival director Lisa Rose spoke to 2SER Breakfast’s Jarred Cross on what to look forward to in 2022.