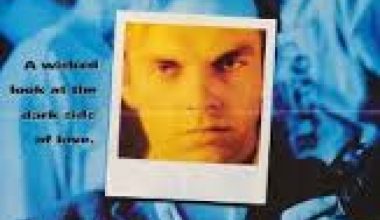 Australian cinema has not greater advocate than the one and only Margaret Pomeranz, who as an ambassador of the National Film and Sound Archive is passionate about preserving and promoting locally produced media.

Proof is a classic Australian film that launched the careers of several prominent Australian movie stars, including Russell Crowe and Hugo Weaving as well as writer/director Jocelyn Moorhouse (who wrote and directed ‘The Dressmaker’) and holds a special place in the history of Australian cinema, but needs restoring to share it with a new audience on the big screen.

A pozible campaign has been launched by the Film and Sound Archive to raise money to bring Proof back to Life!

Margaret called in to chat to Jamie about the campaign to resore the film – https://pozible.com/project/205542 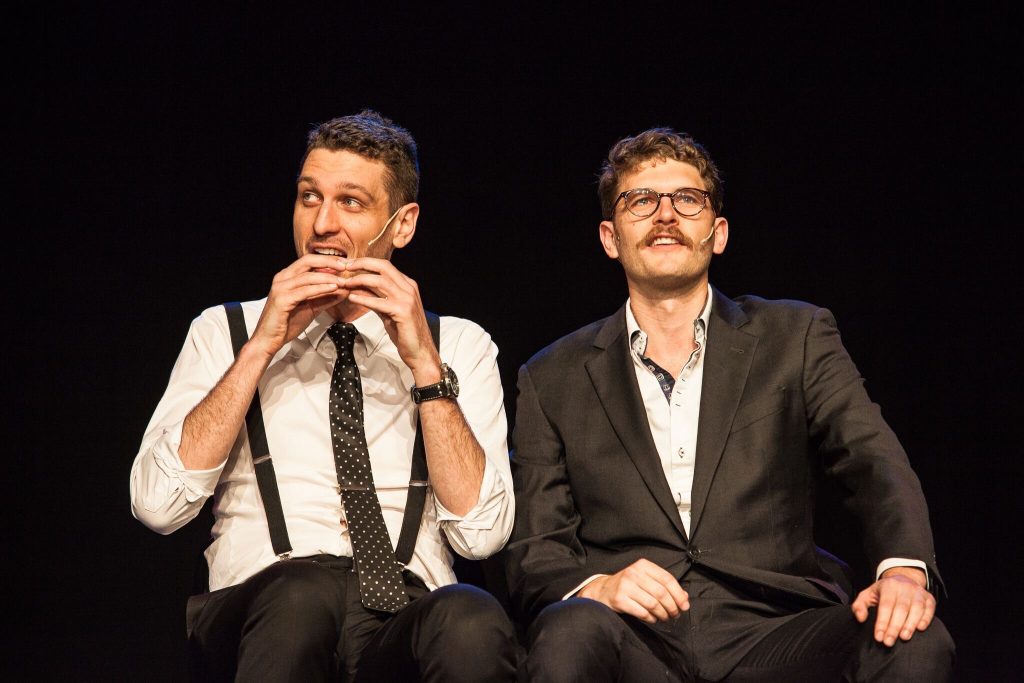