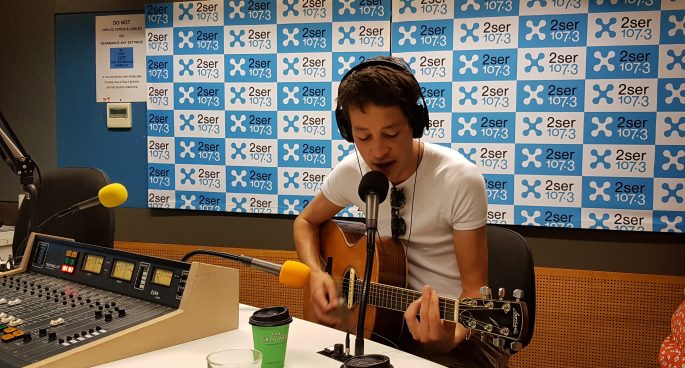 Marlon Williams has been a regular to the 2SER airwaves since his debut offering in 2015, which was met with rave reviews. His second album – Make Way for Love – will be released next month and be followed by a massive world tour. He spoke to Nic about the upcoming album, how New Zealand artists are dominating the industry at the moment, and he even gave us a special performance of one of his songs.

Nic began by mentioning Williams’ extensive 2018 tour schedule – he’s playing “anywhere and everywhere” – which will see him embark on a world tour starting in New Zealand, finishing with a show in Sydney on May 17th at the Metro Theatre.