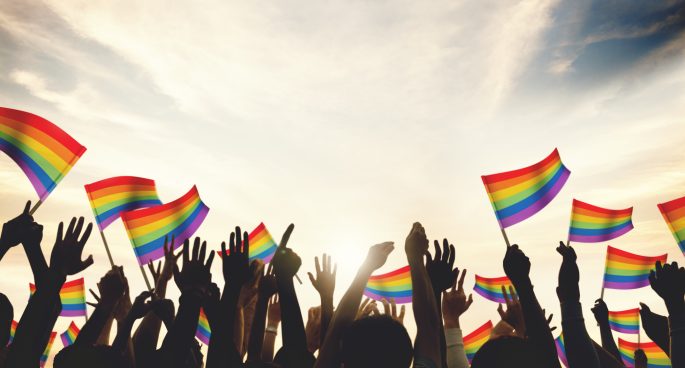 How did the rest of the world react to the YES result for same sex marriage?

Nic and producer Hattie O’Donnell round up the weird and wonderful international news takes from around the world.

While late to the party, Australians have decisively supported same sex marriage with international news outlets celebrating alongside most Australians.

Noting that the mood was one of relief rather than exhilaration, the Washington Post reported that the high turnout of Australians having their say amounted to a rebuke of the ideals of Australia’s most conservative politicians, despite the growing rift.

Some publications focused on the surprising benefits of the same sex marriage survey result, such as the Hurriyet Daily News from Turkey reporting that the result would bring in a ‘Pink Dollar Boost’ to the Australian economy.

Listen to the podcast for more fascinating takes on how the same sex marriage survey result is being reported around the world.