May Day: Indigenous Activism and the Labour Movement 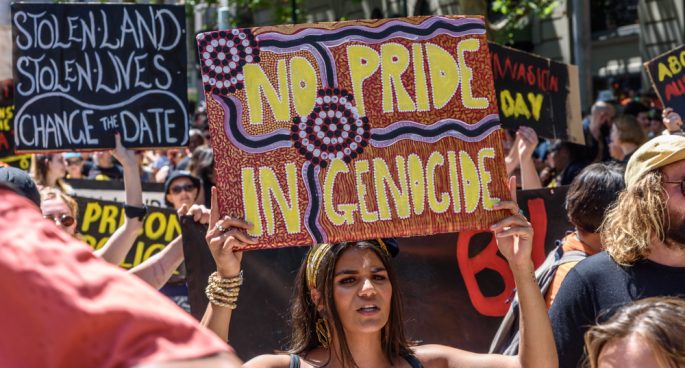 May 1st in the last hour of The Daily we were talking May Day and the international labour movement, in solidarity with the trade unions and activists convoying for worker’s rights this morning here in Sydney.

Dr Jason De Santolo is a UTS researcher, creative producer and man of Garrwa and Barunggam descent. His people are from the Gulf Country in the Northern Territory and have led struggles against mining, fracking and for climate justice out of the town of Borroloola.

May Day: Indigenous Activism and the Labour Movement